There is one fundamental reason for choosing an energy supplier: price.

All suppliers pay the same for energy, the trick is to add as little as possible for the consumer. Good IT helps keep that price low.

Paul Crorken is Head of Business Transformation and Innovation at PFP Energy. He explains why reliability and flexibility in IT services lie at the core of his business, central to the constant drive for improved efficiency.

PFP Energy supplies 8,000 small to medium enterprises. Add to that 55,000 residential customers and you’ll appreciate there’s a lot resting on the performance of the company’s 102 employees.

Paul explains: “We buy our energy off the wholesale market and we sell that on to the customer. Efficiency is vital in everything we do. And IT is central to that. We need to know it can push the innovations we come up with.”

PFP’s IT services and their help desk are run by Holker. Paul speaks glowingly of a business relationship that really came about by chance: “About four years ago we were a company called Places For People and we got bought out. We had to move all our IT infrastructure into a new building because we were effectively a new company.

“We were with a company called Talk Internet at the time – now they’ve been bought out by Wavenet. We didn’t have an IT department then and we decided to give it to somebody else. Talk Internet suggested Holker and that’s how we found them. We had a couple of other companies tender and Holker won.”

“When Talk Internet got bought out, our good relationship went out the window and we took some of the services from them to Holker, because Holker were a lot better. We actually clawed back money because they identified services we were paying for that we didn’t actually need.”

PFP holds the financial details of tens of thousands of companies and individuals, which is a huge responsibility. “Security is vital. We have actually had a cyber attack and everything got sorted out so there were no problems at all.

“It looked like they were trying to get to our billing provider through us, thinking that they could get at Government information. We found out it was a Russian attack, but nothing ever came of it. All the data was secure so that was fine. Security is great. No issues whatsoever.”

PFP, with Holker’s help, has always been a company that looks to the future, but as with many other businesses, lockdown has forced them to innovate further.

“In the last six months with Holker, in a massive push, we’ve gone into remote desktop working, for obvious reasons. That was coming into play anyway, but it just so happened that two weeks before starting the tests the Covid kicked in and all of a sudden everyone had to work home starting the next day. They took PCs home with them then we figured out how to do it.

“We decided that while RDS [Remote Desktop Services] is a good solution, is doesn’t work from a voice platform facility, so if we want to use Microsoft Teams, Zoom… It doesn’t have the functionality to do it. It will work sometimes and it doesn’t another time. We need it to work all the time so we’ve just signed a contract for VM Horizon for the next three years.”

“That gets built on top of RDS that allows you to get the voice connectivity. All the desktops that are in the building are three to four years old, but this gives them another three to four-year lifespan because it’s all in the cloud now. That’s looking to go live in the next month now.”

“It got to the point where we couldn’t have calls with our provider, Ofgem, because Teams wasn’t working, so VM Horizon is something we need to move to. That wasn’t something Holker had missed – it wasn’t a requirement six months ago because the way of the world was different.”

Holker are more than just a helpdesk to PFP, Paul sees them more as part of the team: “We have got our telephony contracts running out. Holker are going to go out and get two or three tenders for us, because they understand much better how our office works than ourselves. We give them the requirements and they go away and give us some options.

“They will pick up things for us as and when – there’s nothing in the contract to say they will do this but, it makes sense for both sides. For us it’s better to have everything with them because it’s a one-stop shop.”

“When we had problems before, our old provider would take three to four days to fix them. When I ring Holker with a problem it’s literally fixed within one or two hours, depending on what it is. The way they work keeps projects moving for us.”

Paul is constantly impressed by Holker’s proactive attitude: “Just yesterday we had a meeting with Holker on the VM Horizon platform. We mentioned the telephony system and they said ‘Right, we need to know about that, because what you have works now but we need to know what other things will come in in the next two years and whether VM Horizon will work with that platform. They are very forward thinking and do think of things like that.”

The relationship between Holker and PFP works so well, Paul wouldn’t dream of going with someone else. They renewed their contract this year and as Paul says: “We didn’t even go for a tender with anyone else.” 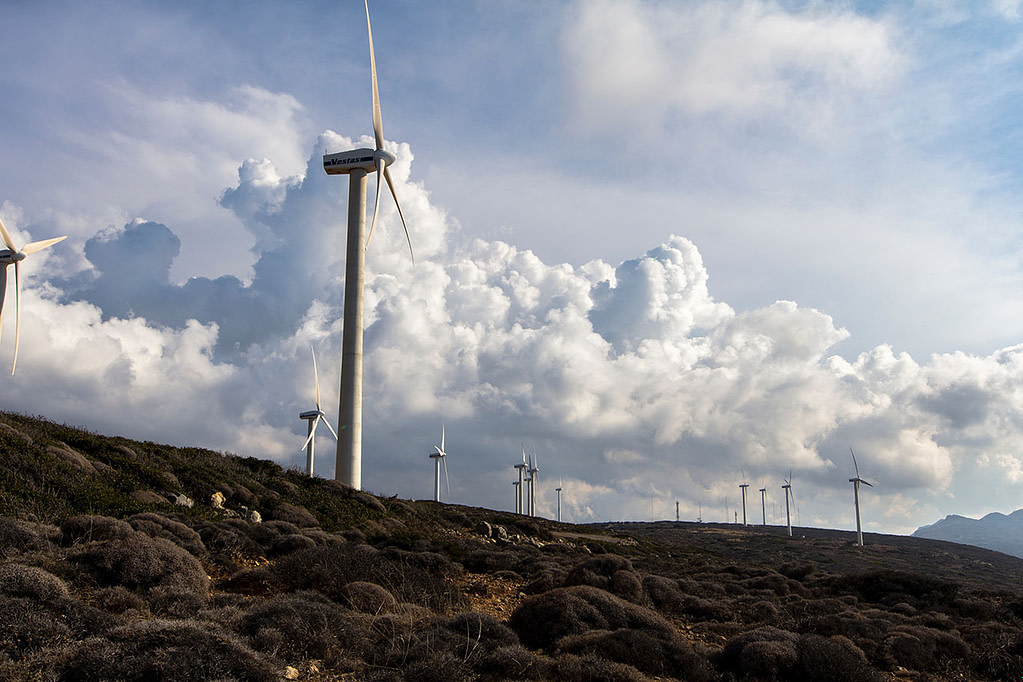 PFP holds the financial details of tens of thousands of companies and individuals, which is a huge responsibility.

Please note, we have changed our number to: